Skip to content
Homemy autobiography 2 – “Where Exactly Is Papa’s Home?”

The age gap between my parents was 20 years. My father had already had eight children before with his lawful wife — yep, my brother, sister and I were in point of fact illegitimate. But that didn’t weigh down on my core even if illegitimacy was then frowned over. My kind couldn’t care less regarding neighborhood whispers and other people’s judgment.

I remember the era of Martial Law and strict curfew hours from 12 to 5 a.m. The country had started to grow restless under the Marcoses and freedom of speech was kept highly suppressed. Malls and gadgets were nonexistent; the computer age was yet to burst forth. Filipinos could find leisure simply through Luneta park strolls, single department store shopping, or from listening to their hi-fi stereos. The late 70’s kindled my love for contemporary music. I’d lug my tiny cassette radio around the house, settle in a vacant room and wait endless hours for radio stations to play my favorite songs. I was Kacey Kasem’s American Top 40 baby and heavily patronized scores of Billboard hits.

A couple of times my sister and I were sent away for a two-week stay to a rich paternal relative’s abode in the exclusive village of Magallanes. Except for the comfort of airconditioned bedrooms we shared with our cousins, nothing within that span of 14 days emerged interesting. Affluent surroundings slightly pleased me. The city might’ve raised me into the quintessential urbanite, but my very marrow kept yearning for country life and authentic rural backdrops. Nonetheless, acquainting myself with my aunt’s several pet dogs helped establish my soft spot for four-legged animals.

My father would come home intermittently at 9-10 p.m., retire by midnight, only to wake up promptly at 4:30 in advance of sunrise. Many a time I’d be lying in bed awake and could hear my parents’ conversations — which normally preceded Papa’s setting out to the dark dawn of the day.

Early childhood fun with my father consisted of him picking up each child to sit on his shoulders as he proceeded to walk around our small house especially along dark sides to give us a merry scare. And I’d squeal in victory as well every time my hand could reach the top of every door frame. He would narrate tales of goblins and giants — the usual stuff small kids wanted to hear — while we were all lying down under a big mosquito net during bedtime. He must’ve been exhausted from working the whole day (I’d seen his tired eyes water which slowly trickled down like tears while telling the stories)…yet he managed performing said fatherly tasks for the amusement of his three kids. Papa would also drive us his children to the movie theatre; we’d watch mostly action and thriller films. It was Roger Moore’s stint as agent double OSeven — nevertheless we’d join altogether in concurring Sean Connery played James Bond best. Eating out was one more casual tradition in strengthening the family bond; with Papa, we could eat anything and as much as we want because he unfailingly had money to pay the bill.

Oh have I mentioned a big bottle of Coke on the dining table would be enough delight for us all at family mealtime? 🙂

Because I saw him irregularly, my longing for my father’s love and physical presence was a mainstay throughout my long youthful episode. His constant absence at home probably intensified my devotion to him. Papa’s actual residence became an enduring mystery to me…as much as his whereabouts which I felt sure nobody really knew, not even his first family. “Where does his heart sincerely find shelter?” Perhaps I had been partially carrying the notion there was a third woman in the picture — another woman whom my father trusted could provide the right cushion for a full rest down of his body and spirit after the night had fallen. A notion of mine which the years to come would prove to be true. 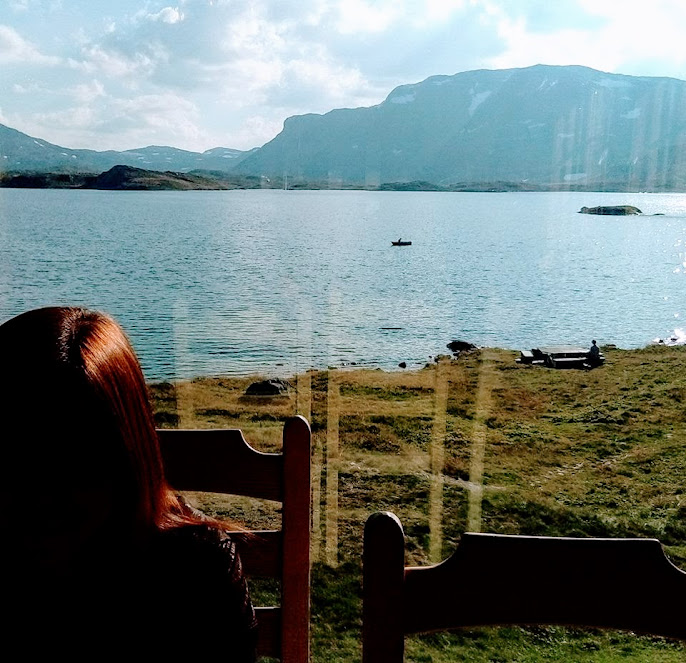 This site uses Akismet to reduce spam. Learn how your comment data is processed.

No other greater love...
The day the laughter died january5. My dearest baby brother Clifford... my pain, my joy, my sorrow, my laughter, my grief, my love...
Christmas &New Year December 2021
The clouds came down so low they almost landed, but the slightest breeze would whisk them away, granting dreamlike visions, each more sweeping than the last. - Cesar Aira
Tagaytay Hang-gliding
My Tweets

In Love with words

When a man's breast feels like a cage from which all the dark birds have flown -- he is free, he is light, yet he longs to have his vultures back again. He wants his customary struggles, his nameless empty works, his anger, his afflictions, and his sins.
- Herzog, Saul Bellow
*******************************************
On April evenings when the rain has ceased, your heart will shake, you'll weep for nothing, pine for what's not there. For you this life will never be enough. There will forever be an emptiness, where once the god was all in all in you.
- John Banville, The Infinites